Minus2 Presents: At the Gallery: Herbie Hancock

After starting as a part of Donald Byrd’s and Miles Davis’ accompanying and touring bands Herbie Hancock began a successful solo career exploring the worlds of jazz electric fusion. His music ranged from the ecliptic jazz funk of Headhunters to the popular dance hits and music for tv shows, movies, and commercials. Hancock has won an Academy Award, 15 Grammy Awards, the NEA Jazz Masters Award, and the Kennedy Center honors. Hits include “Chameleon”, “Watermelon Man”, and “Maiden Voyage.”

Minus2 is an innovative group with definitive style and substance. The brainchild of two talented brothers, Daryl and Eric Minus, Minus2 uniquely combines jazz, funk, gospel, and R&B elements into a soul-stirring, colorful collage of urban instrumental artistry.

Between the two of them, the Minus brothers have been creating and performing diverse musical styles for 30 years. The two began their musical journey as horn players in elementary school with Daryl deciding to study trumpet and Eric choosing to pursue the saxophone. After years of developing an instrumental foundation from their exposure to classical and jazz music, the undeniable influences of gospel and funk eventually became well known components of the Minus Repertoire. The Minus brothers co-founded an independent record label, In Season Music Group (ISMG), LLC in December 2000. Under the ISMG label, the brothers have released two instrumental projects as Minus2, four gospel albums with artist Derek Dunn, and have written/produced/performed songs with a variety of jazz, rock, funk, and gospel artists throughout the United States.

Dancing in the Street: The Women of Motown (Minus 2 as the featured band)

At the Gallery Series

Minus2: The Music of Herbie Hancock

Tickets available for purchase in Spring 2019.

Check out Derek Dunn‘s New Album – I Will Sing 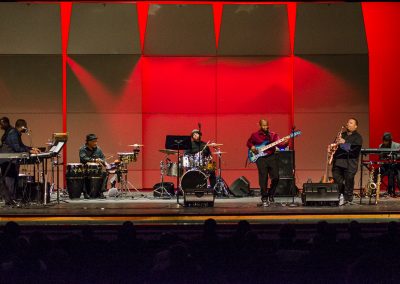 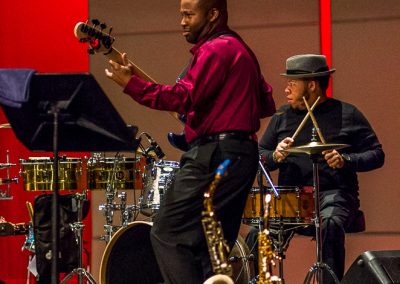 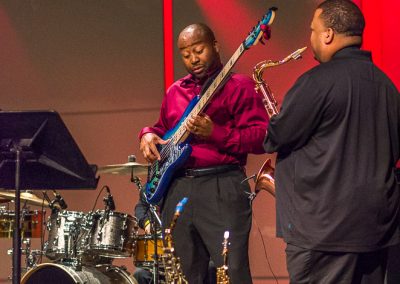 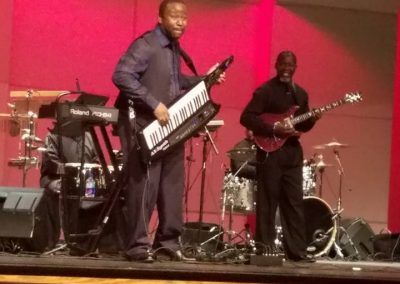 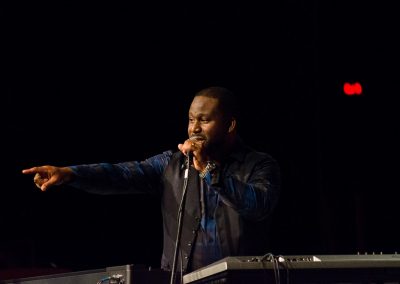 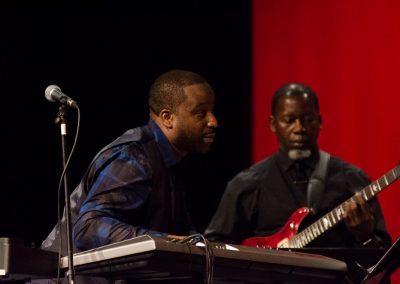 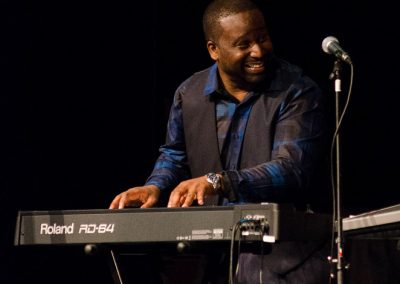 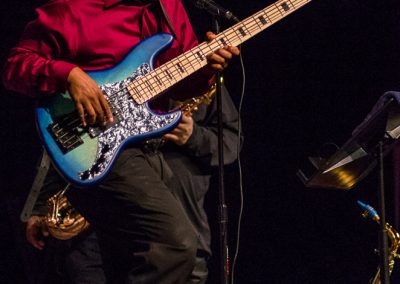 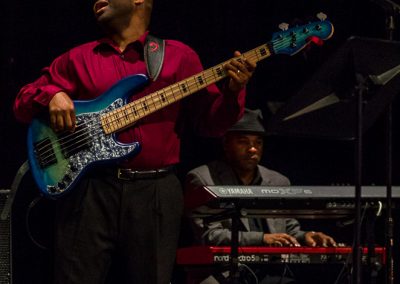